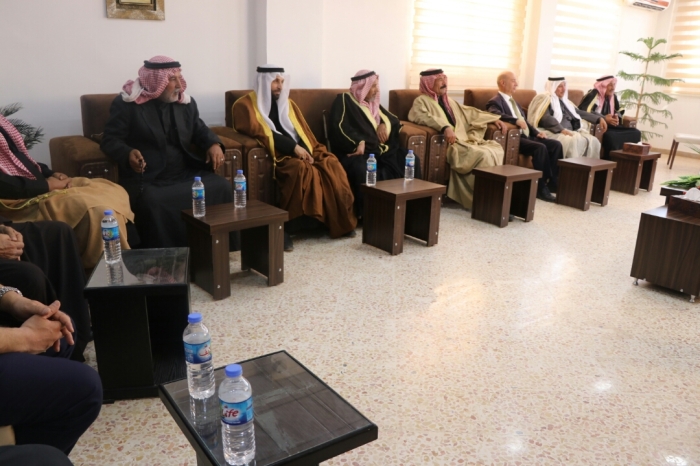 According to local sources, defense committees will maintain security in the settlements populated by Al Shaitat members in addition to manning checkpoints at night.

Sources added that the committees will not participate in offensive actions against ISIS.

This site uses Akismet to reduce spam. Learn how your comment data is processed.