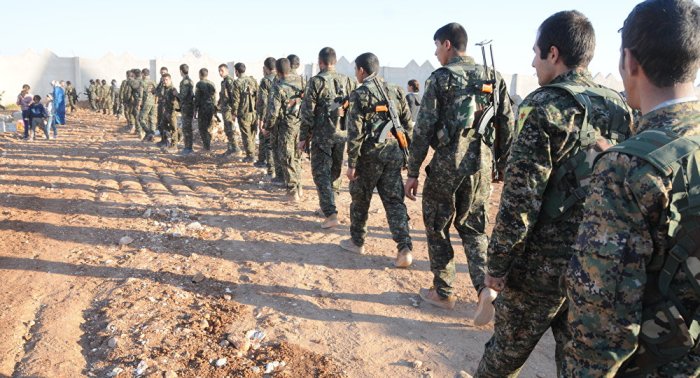 The Kurdish units fortify their positions around Raqqa city and a number of other areas in the province.

This move by the Syrian Democratic Forces came just days after the Turkish-backed Free Syrian Army groups have begun to mobilize their forces in Northern Syria.

The Turkish army and its allied rebel groups are going to fight against a number of Kurdish groups despite the presence of the US troops in the region.

This site uses Akismet to reduce spam. Learn how your comment data is processed.